I’ve written before about the remarkable work of the Japanese artist, Arina Endo. It’s late, too late in fact to visit to her solo show at the MILA KUNSTGALERIE in the Linienstrasse, Berlin (March 20 - April 20, 2015). But I can offer you at least an an echo of that experience in her exhibition catalogue, Tie a Knot, Selected Works, 2015.

Her catalogue is introduced by the words of Peter Nagy (2013): “The etchings of Arina Endo are studies in the precision of colour and form. Geometric shapes act as the containers for the explorations of hues and the interactions of shades. Or the organic outline of a leaf can hold the palettes of the four seasons. With careful calibration, the artist creates bridges between art, science and music, dedicating herself to an abstraction which is jewel-like and multi-faceted.”

Which is valid enough, though understated. What it does not do is to lay emphasis on the extraordinary delicacy, and technical mastery, of the artist’s naturalistic work: its Zen-like minimalism, its exquisite balance. It was just this combination of aesthetics and technique that won her Artworld’s 2014, Artisanal Print Competition.

Her purely geometrical work, its syntheses of colour, perspective and geometry, is accomplished. And there is a real pleasure in her craft, her book binding, her sequences and patterning and the geometric patterning that her works represent. And yet to the mathematician, still more to the physicist, these regularities are the too well exercised products of a bread and butter Modernism. They do not speak to me of creativity and depth, but of a well practised, beautifully executed technique. Well, and very good, but not exceptional.

And then there is her naturalistic work . Consider her 2015 collage, Una goccia nell’oceano (A Drop in the Ocean), which is a large work, some 100 cm x 80 cm. First approached, it is a tree against the sky. And then it is seaweed, it is sargassum, adrift upon the ocean. Interposed between light and water, it is a microcosm, a metaphor for life itself. There is a subtlety of construction, the placing of the elements, the illusive sense of symmetry, the colours and shading, refections and refringence, the detail of the fronds, leaves refracted in the sunlight. And in that detail there is the geometry of the fractal, a tessellation of light and shade.

Tree or sargassum, small or large, a thing made or living, photographed or etched, or is it something other: something transformed? It is in these ambiguities of scale, of blurring and refraction, of the world and the artist, that lies beguilement. And the work’s great strength. 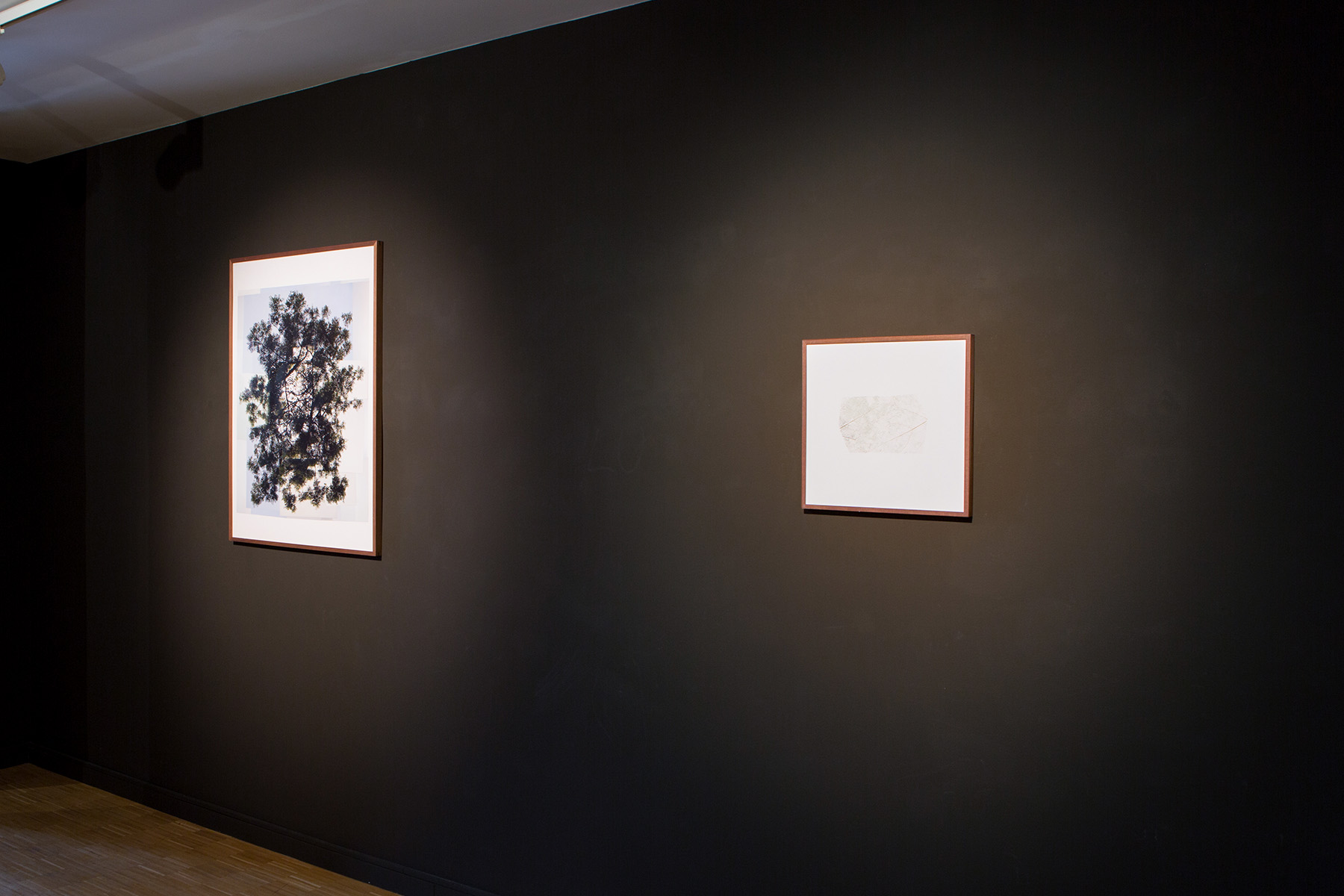 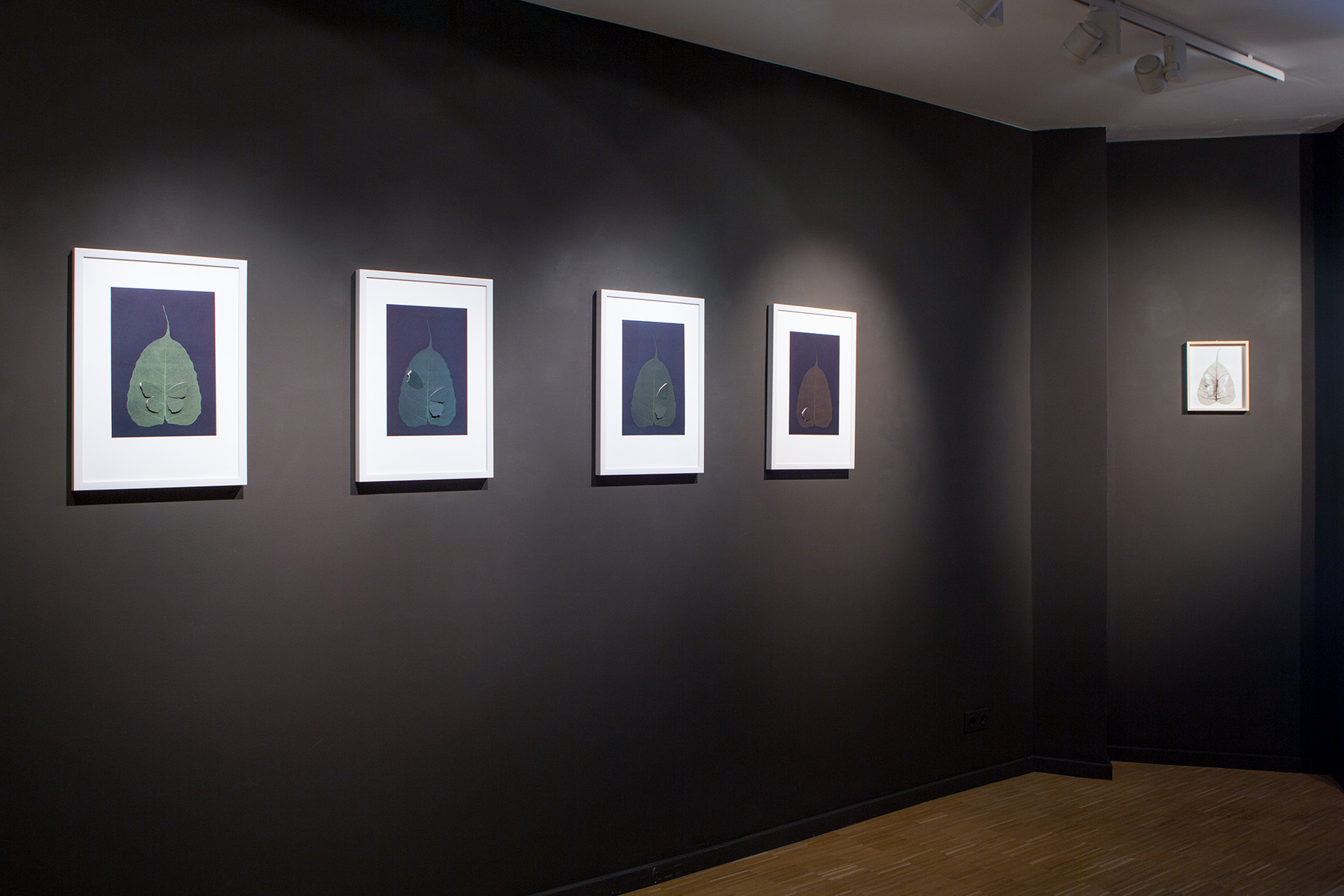